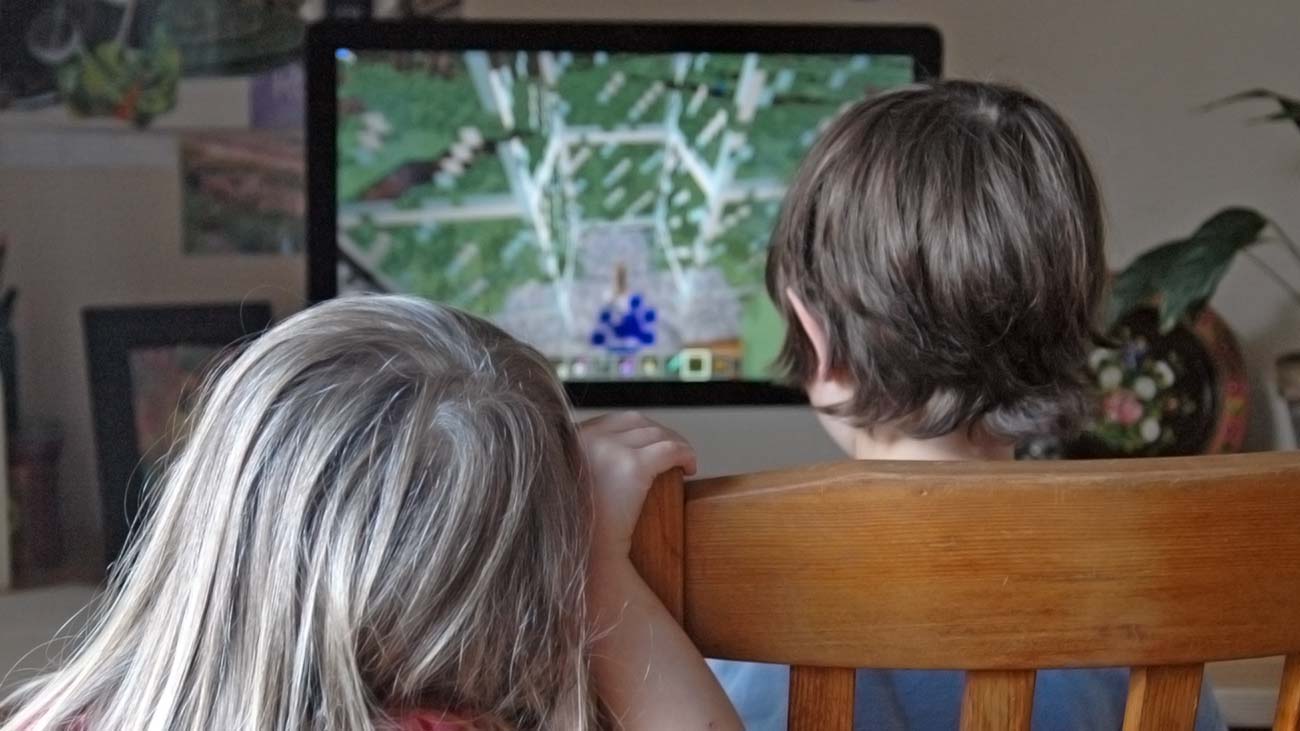 Screen time for kids is a controversial topic. Many parents today wrestle with questions like:

Unfortunately the media often add sensationalist fuel to the fire, which makes it even harder for parents to reach informed decisions. For example, this fear-inducing article was widely shared on social media recently, despite being based on very shaky scientific ground.

Now I can’t claim to be an entirely neutral observer here — after all, I am running a blog about kids using screens, for the most part. However, it seems to me that a lot of these worries about screens and kids are grounded in a fear of new technology. Technophobia is, of course, nothing new, and totally natural — especially, it should be noted, as one reaches the age where one tends to have young kids running around. In The Salmon of Doubt, science fiction author Douglas Adams wisely wrote:

When telephones first came out, some people thought they could make you deaf or crazy. Even Socrates got on the technophobic bandwagon, warning about the evils of letting children read:

…for this discovery of yours will create forgetfulness in the learners’ souls, because they will not use their memories; they will trust to the external written characters and not remember of themselves. The specific which you have discovered is an aid not to memory, but to reminiscence, and you give your disciples not truth, but only the semblance of truth; they will be hearers of many things and will have learned nothing; they will appear to be omniscient and will generally know nothing; they will be tiresome company, having the show of wisdom without the reality.

And of course mobile phones on public transport are terribly antisocial — they’re breaking down the fabric of society. Sorry, did I say phones? I meant newspapers.

For me, parenting expert, author and psychotherapist Alyson Schafer hits the nail on the head when she talks about digital media and kids:

All these kids, they’re born into this technology; it will forever be a part of their life. They’re not going to see it as an “add-on”… it’s just going to be all around them.

In the full interview, Alyson discusses kids, iPads, games, parenting styles, and finding a balance between digital devices and the natural world:

Behind the Scene with Alyson Schafer at TEDxKids@Brussels 2011 from Learning Agency Network on Vimeo.

Many people are now realising that it’s not so much the amount of screen time that’s significant, or the type of device, but what’s actually on the screen, and how their kids are interacting with it. Even the co-author of the much-quoted AAP guidelines on screen time is now rethinking his screen time advice for under-twos in the light of the benefits of new innovations such as the iPad and educational apps.

Of course, very young kids — particularly those under the age of two — need lots of hands-on interaction with the physical world and real one-on-one social interaction for their brains to develop normally. However, this doesn’t mean that a fun iPad game or educational app can’t have a place in their lives at all.

Learning experts and technology writers such as Marc Prensky and Steven Johnson have long argued that a great deal of modern media — including video games and, yes, even TV — can have beneficial effects for children.

Now there may well be risks associated with some types of screen use, even though there is little conclusive evidence at this point. For example, there is a lot of debate over whether video games can cause addiction. The trouble is that we can never say for certain that any technology is 100% safe:

…even when a technology is perfectly safe, the nature of scientific proof makes it impossible to verify. It is only possible to look for evidence of harm, and if none is found, there either is no harm, or it is necessary to look for it in a different way.

So faced with all this mishmash of evidence, speculation and opinion, what’s a parent to do? The answer, of course, is to look at both sides of the argument objectively and try to reach an informed decision that works for you. As a parent with two young kids, I have spent a while developing a policy for my own family, and perhaps my guidelines might be useful to you too.

As parents in a rapidly changing world, we have to keep on top of issues such as how our kids use digital media. Sometimes this can be difficult, especially if we are not digital natives ourselves. Hopefully this article has helped you decide what is right for your family.

What are your thoughts on screen time? Please let me know in the comments below!